Law Careers in Law Career as Lawyer and IRP

Career as Lawyer and IRP 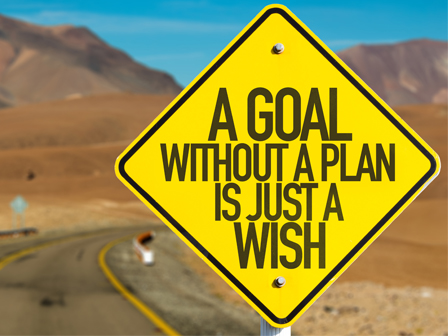 In this Talk, our guest, Dr U.K. Chaudhary discusses his role as a lawyer and IRP in the insolvency and bankruptcy regime. He is also a qualfied CS, and he describes how this qualification adds to his role in the IBC regime.

IBC is a dynamic field of law at present, and it is important to stay updated with the developments. In this interesting discussion, Dr Chaudhary discusses his views on various developments and aspects of IBC. Towards the end of this interview, he has answered common queries on building a successful career as a lawyer and IRP. 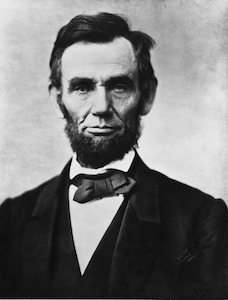 If you are absolutely determined to make a lawyer of yourself, the thing is more than half done already.

Career as a lawyer and IRP in the insolvency and bankruptcy regime is an emerging area of practice. It is relevant for young lawyers and professionals to receive proper guidance in this area. Since IBC is still undergoing development in various aspects such as status of operational and financial creditors and status of homebuyers, if you watch this interview, you will gain practical knowledge in this field. Dr U.K. Chaudhary has an illustrious career spanning over 22 years of practice as a lawyer and CS, and this interview will be an inspiration for legal professionals who wish to achieve success in the area of IBC.

If you are a young law professional or a law student, this interview will be useful for you to plan your career in the field of insolvency and bankruptcy practice, as a lawyer and IRP. 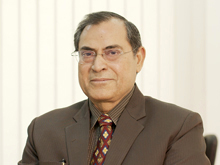 Dr U.K. Chaudhary is a designated Senior Advocate with over 40 years of experience of appearing before the Supreme Court of India, High Courts, judicial and semi-judicial forums with special focus on corporate and commercial laws. He was the President of ICSI and is a Master of Laws and PhD in Law. He is also an Associate Member of All India Management Association (AMIMA) and the Society of Incorporated Accountants (ASIA). He has authored various books and published over 200 articles in newspapers, law journals and magazines. He has made innumerable television and electronic media appearances. He is the President of the National Company Law Tribunal Bar Association and holds the membership of various professional Bodies & associations, like SCBA, DHCBA, American Association of Justice, INSOL International, ILI, Asia Pacific Bar Association, etc. He is also a member of ICSI, FICCI, PHDCCI, ASSOCHAM and has been part of policy committees for formulation of corporate/ commercial laws. 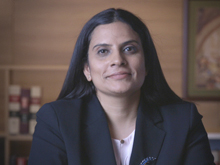 Dr Charu Mathur has a rich and diverse expertise in corporate, commercial, civil, criminal and constitutional law matters. She is an Advocate on Record, Supreme Court of India. She has represented parties which include cricketing bodies and educational institutions like IIT Jodhpur, NLU Jodhpur, BPUT Orissa, MPUAT Rajasthan, private engineering and medicine colleges of Gujarat and Orissa.