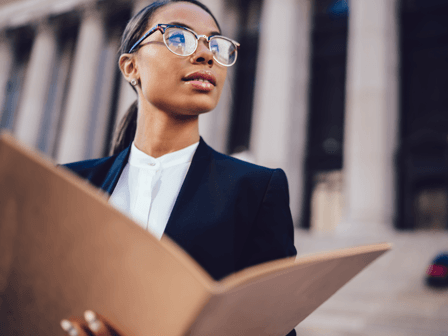 The papers for this examination are set by the Board of Examiners which is nominated by the Committee of three judges. This Board of Examiners is of senior lawyers practising before the Supreme Court. They not only set the papers but also evaluate them.

To clear this examination, which comprises four papers requires sincere and methodical preparation. The four papers are 1) Practice and Procedure of the Supreme Court, 2) Drafting & Advocacy, 3) Professional Ethics and 4) Leading Cases.

In this 2-week live course, we will take you through what it takes to crack this prestigious examination. Like any other examination, it is crucial to know how to prepare and write the paper. So, come with us and let the experts guide your preparation for the AOR examination.

See What Else is Included 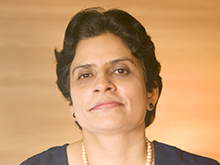 Dr Charu Mathur is an Advocate on Record, Supreme Court of India. She has a rich and diverse expertise in corporate, commercial, civil, criminal and constitutional law matters. She has represented parties which include cricketing bodies and educational institutions like IIT Jodhpur, NLU Jodhpur, BPUT Orissa, MPUAT Rajasthan, private engineering and medicine colleges of Gujarat and Orissa. 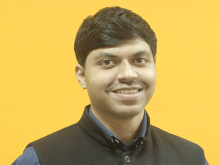